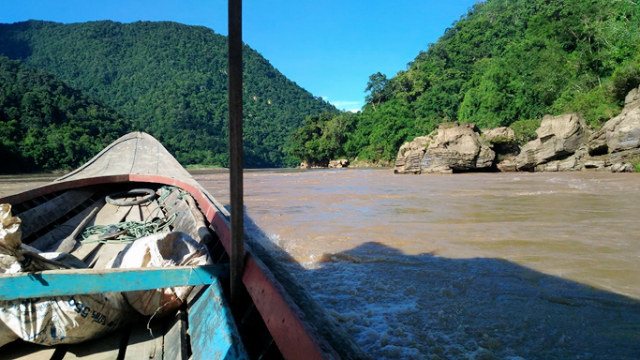 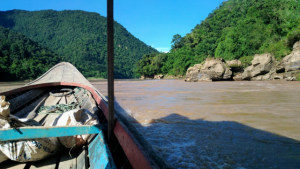 “Arenas of Justice” on Transboundary Rivers – Mainland Southeast Asia has two major transboundary rivers – the Mekong and Salween – that are central to the food security, livelihoods and culture of millions of people. An increasingly extensive program of large hydropower dam construction is in progress on these rivers in Laos, Cambodia and Myanmar to meet domestic electricity demand and for power export to neighboring Thailand and Vietnam.

This research investigated the decision-making processes and accountability mechanisms around three large mainstream hydropower projects: the Xayaburi Dam and Don Sahong Dam under construction on the Mekong River; and the Hatgyi Dam proposed for the Salween River. A particular focus was on the role of National Human Rights Institutions (NHRIs) and transnational civil society in pursing Extraterritorial Obligation (ETO) cases as a means to investigate human rights threatened by these projects.

Overall, the research argues that the emergence of ETOs in Southeast Asia, and its future potential, is dependent upon the collaborative relationship between the NHRIs and transnational civil society networks. Whilst NHRIs are in positions of political authority to investigate cases, civil society also enable cases through networking, research, and public advocacy. Further institutionalization of ETOs is important if emerging regional and global agendas on business and human rights are to be credible and effective.