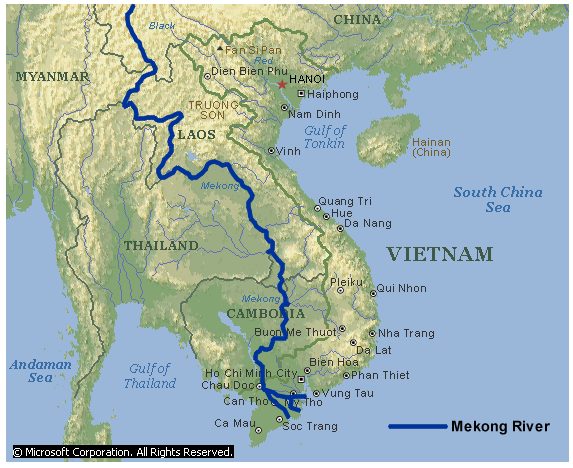 Research objectives: This research addresses the question: “How can a “nexused rights-based approach” to water governance on transboundary rivers further the protection of the human rights of riparian communities in Southeast Asia beyond existing water governance based on the International Watercourse Law?” The research goal is to strengthen accountability of large hydropower construction on transboundary rivers through a rights-based approach, and to identify and reinforce “arenas of justice” through which accountability may be achieved.

Significance of research: Mainland Southeast Asia’s two major international rivers – the Mekong and Salween – are central to the food security, livelihoods and culture of millions of people. Increasingly fulfilled plans for large hydropower dam construction, whilst generating seemingly cheap electricity, place environmental and social costs on to affected communities whose substantive and procedural human rights are often threatened.
There is growing recognition of the relationship between the environment and human rights. In 2012, the Independent Expert on Human Rights and the Environment argued that these are: substantive obligations; procedural obligations; and an obligation to take account of groups who may have particular vulnerabilities to environmental harm. In addition, recent developments in international human rights law have furthered the principles of extra territorial obligations (ETOs). Both are relevant to cross-border investments in large hydropower projects.
In 2014, the International Watercourse Law entered into force, although how it relates to international human rights law remains poorly defined. Regarding natural resource management and hydropower, meanwhile, the concept of the “food-water-energy nexus” (the nexus) is emerging as an important research and policy agenda, although it has been critiqued for insufficiently considering human rights and justice. 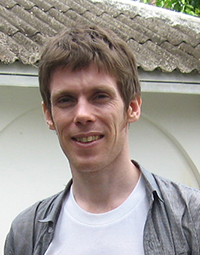 Dr. Carl Middleton is a Lecturer on the Master of Arts in International Development Studies (MAIDS) Programme and Deputy Director for International Research in the Center for Social Development Studies in the Faculty of Political Science of Chulalongkorn University, Thailand. Before joining the MAIDS program in 2009, he spent six years working with international and local civil society organizations throughout the Mekong Region on issues related to sustainable development. His research focuses on environmental policy and politics, with a particular interest in the political ecology of water, land and energy in Southeast Asia and environmental justice.