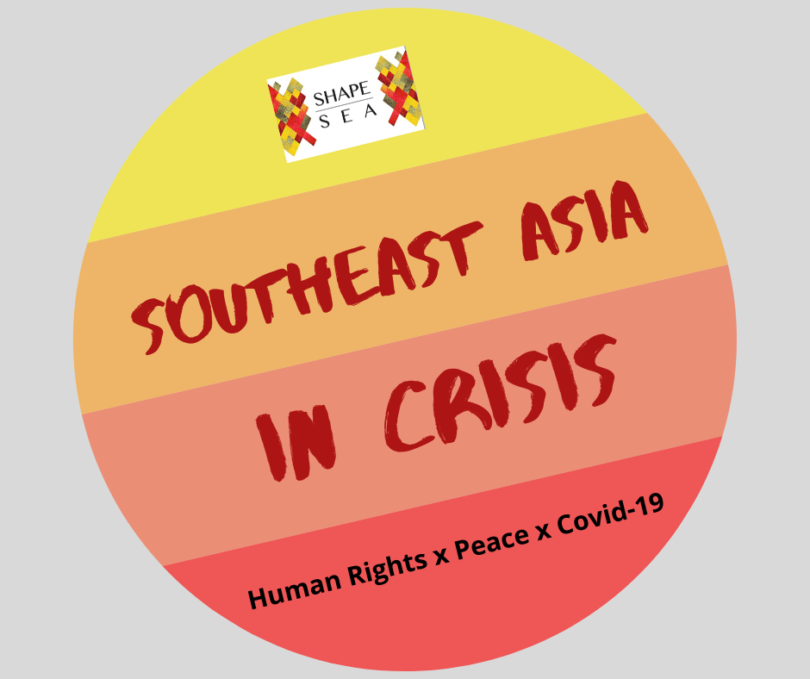 Dams have destroyed the 4,880 km-long Mekong River that flows through six countries, 2,130 km in China before the river enters into Myanmar, Laos, Thailand, Cambodia, and Vietnam. One of the most fertile rivers on earth with its abundant waters and fisheries, the river nurtures tens of millions of people. Nevertheless, a series of dams beginning with 19 in China have destroyed the Mekong ecosystem and ruined the river’s riches by holding back water on the upstream. Brian Eyler, the Director of Stimson’s Southeast Asia program in his book “Last Days of the Mighty Mekong” (2020), mentions significant impacts of China and its dams to the Mekong rivers and the people’s livelihood. In April 2020, a U.S. government-funded study named Eyes on Earth confirmed Eyler’s concerns and showed the devastation in Mekong caused by the Chinese-made dams. The study finds that China holds water back to produce drought-stricken Mekong countries, including Vietnam, at the downstream (Basist and Williams 2020, p. 14).

At the time of this writing, 288 confirmed cases of Coronavirus appeared in Vietnam, although no death was reported (Worldometer, 2020). Compared to its neighboring countries, Vietnam, based on publicly disseminated information, was able to control this crisis. While the rest of the world is battling COVID-19, the Mekong Delta of Vietnam is concurrently struggling with the worst drought cin recent years. The crisis in the Mekong area is seemingly becoming more devastating than the pandemic. Not only the drought raises severe concerns about the rights to water of the local people but also the food security of the country in the short term.

Consequently, as of 15 March, the government of Vietnam declared a state of emergency in five Mekong Delta provinces (Ben Tre, Tien Giang, Long An, Kien Giang, and Ca Mau) in response to prolonged drought in the region. The drought has threatened the destruction of rice, fruits, and seafood products (Water Diplomat, 2020). Considered as The Rice Bowl of Vietnam, the Mekong Delta is home to more than 20 million people.  With about 6.6 million metric tons of rice sold worldwide as of 2018/2019, Vietnam is the third-largest rice exporter (Statista, 2020). The current drought, which has led to a build-up of river salinity, had placed significant pressure on this agriculture and aquaculture hub.

According to the Ministry of Agriculture and Rural Development, saltwater intrusion with a salinity level of four grams per liter or more has been reported to enter 50-95 kilometers deep into the Delta’s main rivers since the early part of this year. It is an increase of 3-11 kilometers compared to the same period in the most recent crisis year (2016), which is regarded as the worst drought in the region in 100 years. As a result, most of the households in the Delta could not access clean water and had to buy fresh water from the other areas with an abnormal price (VND 200,000 or USD8.58 per cubic meter depending on the distance) (Huu Khoa, 2020).

During the epidemic, the government told its citizens throughout the country to wash their hands more frequently. How would locals in the Mekong area get water to wash their hands, however, is not in the government’s decree.  It was too ironic to think about washing hands while people suffer from a lack of potable water. To exacerbate the situation further, rice crops and fruit trees have died due to the river’s high salinity. The Ministry of Agriculture and Rural Development of the Social Republic of Vietnam (2020) estimates that drought and salinity will affect about 100,000 hectares of rice and 130,000 hectares of fruit trees; 100,000 households will face a shortage of daily use of water. The damage could be more severe compared to the record of the crisis in 2016, with agricultural losses estimated to excess USD380 million suffered by 17 million victims (Water Diplomat, 2020).

Governors and experts have been blaming the El Nino phenomenon and Chinese dams as the main causes of this crisis (Huu Khoa, 2020). The rainy season that arrived late and shorter than usual last year, with 20 percent less of water flow than that of 2016 from the Mekong River, is claimed as the culprit for the increased salinity throughout the Delta (Water Diplomat, 2020).

To cope with this crisis, the government has released about USD15 million for the well-drilling and installation of public water taps (Water Diplomat, 2020). However, the rights to water of thousands of people in remote locations and coastal areas have not been assured. It is horrible to think of what could happen to the locals if cases of detected Coronavirus take place in the affected areas. Authorities in the Delta have also instructed farmers not to grow the rice in areas that could be affected by high salinity. The government units also advised rice farmers to switch to drought-resistant crops. All of those action plans to deal with the drought and high salinity are obviously short-termed. The right to water of locals and food security are priority issues in the upcoming years in Mekong Delta and the country. If the appalling shortage of freshwater and failure of crops were taking place for a long time, these woes would lead to various waterborne diseases and a mass migration of poverty-struck farmers into the big cities. Over the decade of 2008 to 2018, around 1.7 million people have migrated out of the Delta for losses of livelihoods (Chapman and Van Pham Dang Tri, 2018).

The Vietnamese government must build up further preventive measures to reinforce freshwater reservoirs and dams to combat saltwater intrusion. As a member of The Mekong River Commission, Vietnam should work more closely with four other countries to put pressure on China to share data on the water levels as well as monitor water and sediment flows on the Mekong. Otherwise, livelihoods of tens of millions of people would suffer, inevitably leading to more casualities, compared to those inflicted by Covid-19 .

Basist, A. and Williams, C., 2020. Monitoring the Quantity of Water Flowing Through  the  Mekong  Basin  Through  Natural  (Unimpeded)  Conditions, Sustainable Infrastructure Partnership, Bangkok.

Worldometer, 2020. Coronavirus cases in Vietnam. Worldometer, [online] 10 May. Available at: < https://www.worldometers.info/coronavirus/country/viet-nam/> [Accessed 12 May 2020].