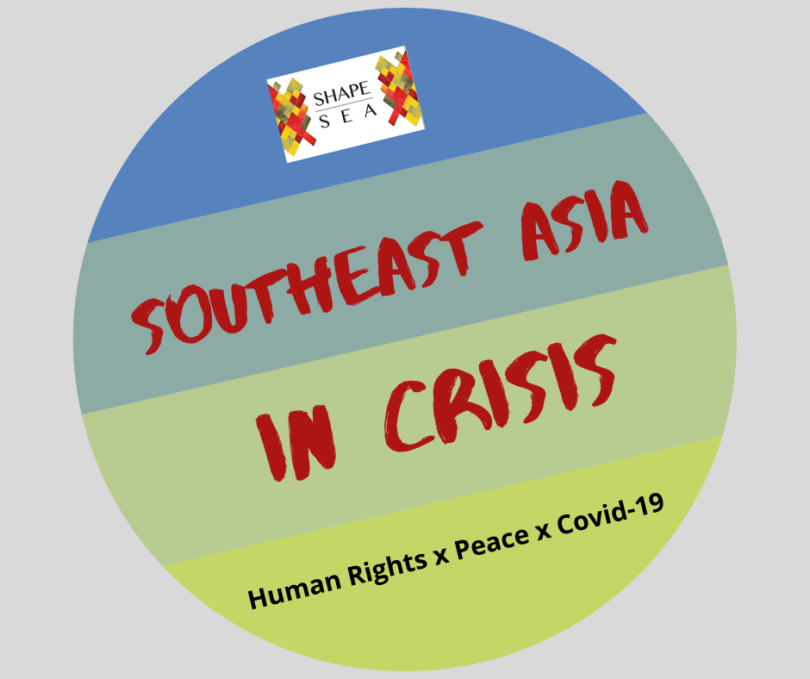 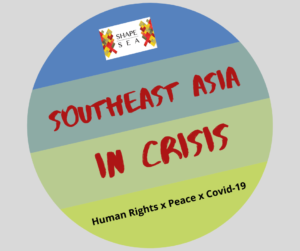 From 11 September 2020 12am until 25 September 2020 11.59pm, the Kota Setar district in Malaysia is placed under the enhanced movement control order (EMCO) following a spike in COVID-19 cases in the district. Kota Setar covers 28 townships including Alor Setar, the capital of the state of Kedah. Such order would affect around 366,787 people (Loheswar, 2020). Furthermore, toll road of Alor Setar is closed during the EMCO period. Ferries from the Kuala Kedah jetty are not allowed to operate. Religious centres and educational institutions are also ordered to shut down. Only essential stores are allowed to operate. These include eateries, grocery stores, petrol stations, pharmacies, clinics and hospitals. Eateries are only allowed to serve takeout food from 8am to 8pm. Dine-in is not allowed. However, clinics and hospitals are allowed to operate 24 hours but pharmacies, petrol stations and grocery stores can only operate until 8pm. In addition, all sporting, social and recreational activities are prohibited.

This EMCO has been affecting the most people in the country since the outbreak of the pandemic.

According to news reports, after Defence Minister Datuk Seri Ismail Sabri Yaakob announced the 14-day administrative EMCO on 10 September 2020, many people in Kota Setar had rushed to leave the district before the enforcement of the EMCO. These include workers who commute daily between Kota Setar and other places. They were afraid that if they did not do so, they would be stuck in Kota Setar and could not go to work. Needless to say, they had to find temporary accommodation outside Kota Setar. Others decided to leave the district because they did not want to be subject to the restrictions of the EMCO. This had caused massive jam along the PLUS highway (“Gedashida”, 2020a; Huang & Huang, 2020). Moreover, many people also rushed to supermarkets to buy groceries and other essential items. The panic-buying resulted in long queues that extended to outside of the supermarkets.

The panic-exodus from Kota Setar has raised considerable concerns among netizens living outside the district. Many of them are worried that the panic-exodus might actually increase the chances of spreading COVID-19 to other places of the country.[1] The exodus certainly brought larger crowds to areas not too far away from Kota Setar such as Sungai Petani and Penang. Should any of those escaping from Kota Setar is already infected with COVID-19, it is highly possible that it will spread to these areas, creating new infection clusters.

Some netizens commented that those escaping from Kota Setar were selfish and inconsiderate. But there is nothing the netizens can do about it since there is no law that prohibits residents in Kota Setar from leaving the district before the enforcement of the EMCO.

Nevertheless, the panic-exodus is something that brings more harm than good. Hence, if the EMCO needs to be implemented in other areas in the future, the government must minimise the chances of panic-exodus. I suggest that the following measures should be taken to minimise the spread of disease and still respect the freedoms of peoples: