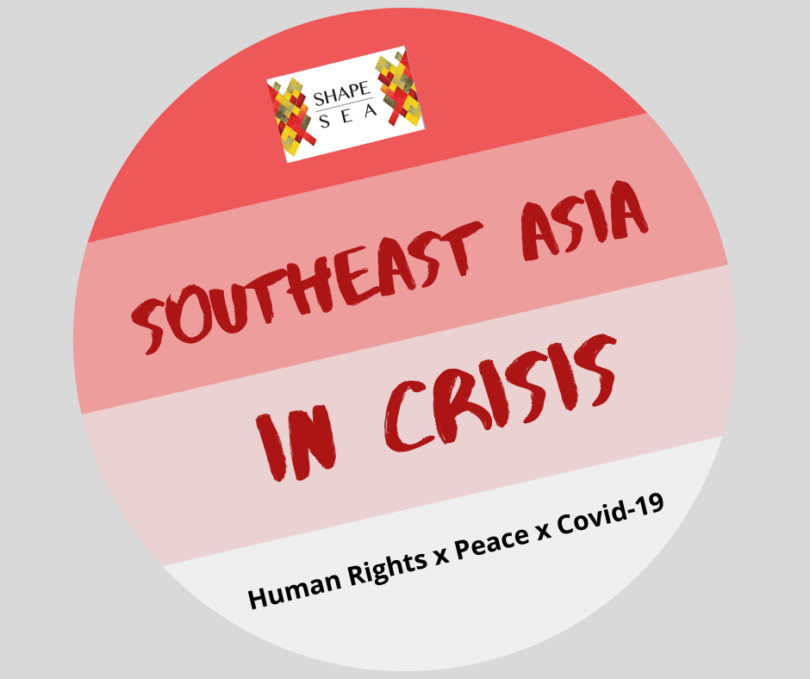 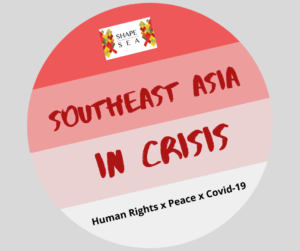 Indonesia’s detention centers are considered one of the possible epicenters of COVID-19. The Office of the United Nations High Commissioner for Human Rights (OHCHR) has urged the states to protect the rights of health and safety of people in detention centers and its variations amidst the pandemic (OHCHR, 2020). Furthermore, the OHCHR has provided strong advice to release detainees who have been detained without a sufficient legal basis, including political prisoners. The West Papua political detainees, however, might face difficulties to be released as a political bias against them envelops the whole assimilation and integration program.

In early April 2020, the Government of Indonesia, through the Ministry of Law and Human Rights, planned to assimilate 30,000 adult and child prisoners convicted of petty crimes as a way to prevent the spreading of COVID-19 in the detention center (Colville, 2020). With capacity exceeding up to 204.9 percent (WPB, 2020), the Indonesian detention centers also endure various problems that potentially violate the rights of the detainees even in a non-pandemic situation, such as understaffing, an elbow-to-elbow cell block, unhygienic environments, bad sanitation, and inadequate health service (Gorbiano, Erviani, Gunawan, 2020). Considering these circumstances, it is impossible to conduct physical/social distancing, let alone a self-quarantine procedure in the detention centers. Thus, releasing the prisoners is one approach not only to protect lives but also to uphold the rights of the detainees amidst the pandemic.

Despite the critical situation, the government seems to have no intention to release any political detainees soon. Ministerial Decree no. 10 of 2020 on Terms of Assimilation and Integration Rights for Prisoners and Children in the Prevention of Spreading Covid-19 stipulates that only well-behaved inmates who have served two-thirds of their sentence, and well-behaved juveniles who have served half of their sentence, are eligible to be released (Ministerial Decree, article 10). The West Papua activists are accused of treason (makar) as they participated in the 2019 peace demonstration. Five of six of them (Surya Anta Ginting, Dano Anes Tabuni, Charles Kossay, Ambrosius Mulait, dan Arina Elopere) are expected to be released in mid-May 2020 (Sutrisna, 2020). They are among those who are included in the pandemic’s assimilation and integration program. However, on the night of their release, the government apparatus mysteriously called off the release indicating the influence of a political aspect rather than a benevolent intent or promoting the detainees’ rights.

Historically speaking, Indonesia is no stranger to releasing political detainees. Indonesia’s Presidents have given parole and amnesty to many political detainees using their executive authority granted by the constitution. Between 1954 and 1998, Presidents Soekarno and Soeharto promulgated six amnesty decrees for separatists and rebels, in the name of national unity. President BJ Habibie released around 230 political prisoners, including the Timor Leste and West Papua political activists, to show the cutting of the knot with the previous regime. President Abdurrahman Wahid provided political acknowledgment towards the West Papua’s once-politically-ill-perceived Morning Star Flag (Bintang Kejora). President Yudhoyono provided amnesty and abolition for 1,424 high-political figures related to Gerakan Aceh Merdeka (or Free Aceh Movement), as a sign of reconciliation after The Helsinki Treaty (Pascoe, 2017, p. 325). In his early administration, President Joko Widodo also has followed the steps of his predecessor by releasing five West Papua political detainees connected with the Free Papua Organization (Pratama, 2015).

Given the current COVID-19 crisis and the likelihood that Indonesia’s detention centers have the possibility of becoming the epicenter of a pandemic, those aspects mentioned above should not be a deterrent. Political gains and leverages should not even be discussed in these matters, as the lives of human beings are being threatened. The benevolent purposes of the Ministerial Decree no. 10 of 2020 are to protect the lives and the rights of detainees and to reduce the spread of COVID-19 in the detention centers. However, with the recent cancellation of the release of the West Papua political detainees, the Decree has failed its seemingly benevolent purpose by the hand of political elites with malevolent agendas.

Terms Of Giving Assimilation And Integration Rights For Prisoners And Children In The Prevention Of And Prevention Of Covid-19 Spreads. Ministerial Decree no. 10 of 2020 [online]. Jakarta: Ministry of Law and Human Rights Republic of Indonesia. Available at: <https://paralegal.id/peraturan/peraturan-menteri-hukum-dan-hak-asasi-manusia-nomor-10-tahun-2020/>[Accessed 30 April 2020]