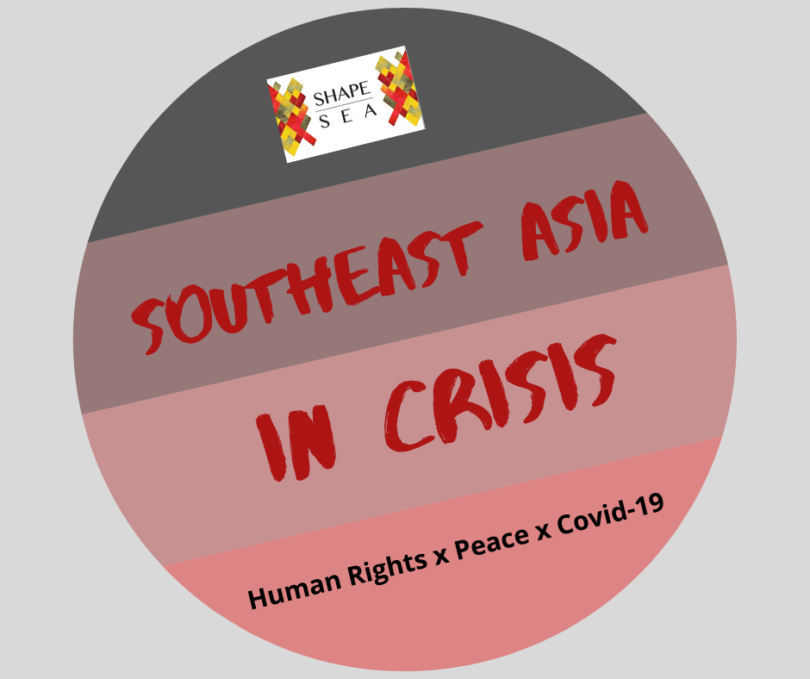 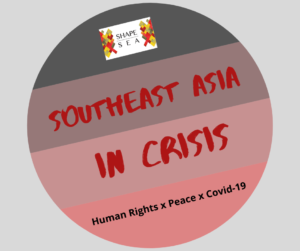 Throughout the world, telecommunication has long been an essential component of human interaction and socioeconomic development. Still in many parts of the global south, people do not have full and free access to modes of communication and information. Timor-Leste, for example, is much behind its neighbours within a region known for having the highest internet penetration and some of the most advanced communications technologies. Only a small fraction of the population has access to the internet, signifying a lot of challenges in obtaining information throughout the country. The problem of internet access is serious; Timor-Leste is considered to be one of the countries with the most expensive internet. One 1MBPS in Indonesia costs around $1.80, in Cambodia, $8.10 and in Timor-Leste, $500 (Inder, 2018).

The Covid-19 outbreak in Timor Leste has elevated this social problem to greater heights. The first detected case was disseminated all over social media, emails and online groups. Upon the declaration of State of Emergency in 19 March, things have changed rapidly and the population felt unprepared and overwhelmed by the whole situation. They don’t have enough information and communication mechanisms to cope with the new imposed rules and norms.

What one can easily observe is that people who have internet access, especially Facebook and Whatsapp, can obtain information quickly – but only 31% of the population is active on social media (AP-IS, 2019). The majority of the population are not well informed: they don’t know if they’re allowed to go to other districts with their own motorbikes or cars, how many people are allowed to sit in a car or on a motorbike, nor whether they are allowed to continue riding bicycles. Some basic grocery stores are closed, some private clinics don’t want to attend to patients with  fever, and there are numerous other doubts circulating around.

The gap between those who have more and those who have less, in terms of access to vital information, can lead to social injustices. Women and poor people who lack resources do not have access to the internet and they don’t have time to read information. Several women who work in stores and supermarkets can be seen not applying strict personal protection practices to protect themselves from the virus. They lack the information needed for them to change their own behaviors[1].

In the community, street vendors, small shop holders and other common people have only heard of the rules orally, which are often unverified and misinterpreted. Regulations were first written in Portuguese, which is not well understood by the majority of the population, including the police themselves. However, there are initiatives by some Facebook users who have been translating and summarizing Portuguese news into Tetum, so that the common person can read and understand. However, this only facilitates those who have access to the internet.

Students in schools and higher education need to have reliable and affordable internet for their online classes. However, a lot of complaints have been raised about the reliability, download and upload speeds, and the price. The average internet speed in Timor-Leste is 25 slower than other Asian countries according to estimates by the International Telecommunication Union (Inder, 2018). On April 8, 2020 the Millennial Youth Group made an appeal on GNMTV’s information program to the three telecommunication companies, Timor Telecom, Telemor, and Telkomcel, to facilitate access for university students who regularly need internet to study and research online. So far, the telecommunication companies have not initiated any internet packages that facilitate the population in this time of need.

Furthermore, imparting knowledge about COVID-19 requires a wide and intense range of communications. The government should stop telecommunication companies, such as Telkomcel, from sending advertising messages asking their clients to pay 20 cents for information about COVID-19, which should always be provided for free. The Government’s socialization of information about “does” and “don’t” to prevent COVID-19 from harming the population needs to be consistent and accurate. Lastly, any social-economic protection policies should be socialized widely through radio, TV and other online journals before they are implemented.

The Timor Leste government must realize that in the time of a national emergency, one’s right to full access to information is a non-negotiable element to change their risk behaviors, to adapt to the new demanding situation and, most importantly, to save as many lives as possible.

[1] Observations of the author when doing shopping and chatting.