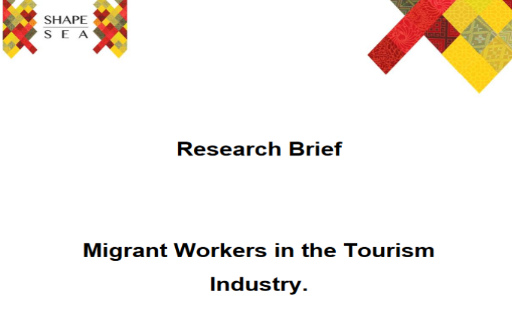 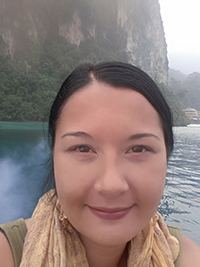 Elizabeth Kolbe is a Master’s Student in Mahidol University’s Institute for Human Rights and Peace Studies. She received her Bachelor’s of Arts in Anthropology with minors in Ethnic Studies and Spanish from Minnesota State University, Mankato, USA in 2008, graduating with Cumme Laude Honors. While studying, she received the Freeman-ASIA scholarship to study in Thailand, her mother’s homeland. She feels her multi-ethnicity, as well as her background in Anthropology, gives her a unique perspective to view the world as neither black nor white, but a mix of all colors. Her first trip to Thailand opened her eyes to the realities of the world, and strengthened her commitment to social justice. She worked as the Director of Youth Ministries and Christian Education Coordinator in her hometown of Sleepy Eye, Minnesota for three years before enrolling at Mahidol University.