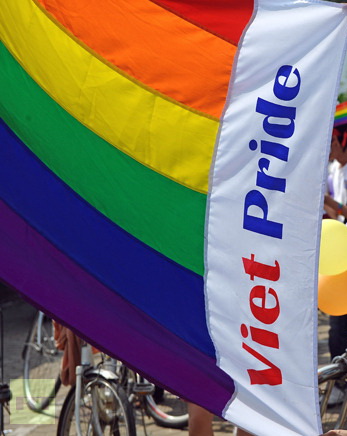 This research will attempt to answer questions of “How have the lived experiences of LGBTI community members who were born before 1970 contributed to the recent legal reform and policy change?” and “How and what could the young generations and LGBTI rights movement learn from the achievements, struggles and future aspirations of their previous generation?” by interviewing them in Hanoi and Ho Chi Minh cities, as well as other cities, if and when available.

Documenting the lived experiences of marginalized groups – LGBTI community members who were born before 1970 – will give voices to the voiceless in this economically fast-growing ASEAN nation where LGBTI rights have enjoyed multiple achievements recently. At the regional level, Vietnam’s LGBTI movement is regarded as progressive. By voting in favor of the UN Human Rights Council resolution on the Independent Expert on sexual orientation and gender identity (SOGI), Vietnam has shown its consistent support for equal rights of LGBTI individuals around the world. In November 2015, the country passed a law to recognize gender reassignment and had earlier lifted a ban on same-sex marriage. Same-sex couples, however, have not been granted legal marital status. In this sense, Vietnam performs well in the legal department along with other ASEAN countries such as Thailand, Cambodia and Philippines. This research will attempt to shed a light on how LGBTI rights movements could make progress despite the repressive political conditions and traditional social and cultural pressures in the ASEAN countries by a Vietnamese example. 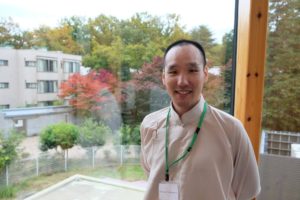 Otgonbaatar Tsedendemberel is a graduate student with MA degree in Human Rights from the Institute of Human Rights and Peace Studies (IHRP) of Mahidol University, Otgonbaatar Tsedendemberel is the former Executive Director of the LGBT Center of Mongolia, where he helped lead the country’s LGBTIQ rights movement. He has served as Board Member of Mongolian organizations such as Open Society Forum and Youth Policy Watch. He is Program Advisory Committee member of the Asian-Pacific Resource and Research Center for Women (ARROW). Otgonbaatar received the Monbukagakusho Scholarship from the Japanese government, and earned an LLB in civil law from the University of Tokyo.